In 2006 she joined the CESAG’s Languages Department, where she teaches English for different purposes, children´s literature in English, cultures in English-speaking countries and how to teach English as a Foreign Language at the faculties of Education and Communication. She has also run its International Relations Office (2008-2010) and since 2013 she manages its English Language School.

PhD thesis: Neither here and nor there does water quench our thirst: Duty, Obedience and Identity in Greek-Australian and Chinese-Australian Prose Fiction, 1971-2005. Universitat de Barcelona.

Diploma of Advanced Studies thesis: We, who were born here, are quite another: Greek Migrant Writing in Australia, 1977-1995. Universitat de Barcelona. 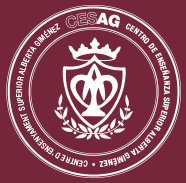 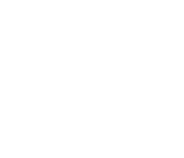